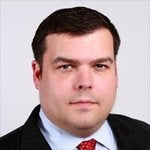 Christopher Macey is a Partner at Bell & Bell LLP.  He represents both employees and employers in all aspects of employment related matters including federal court, state court and administrative proceedings involving Title VII, the Age Discrimination in Employment Act, the Americans with Disabilities Act, the Family and Medical Leave Act, Section 1981, Section 1983 and common law claims involving wrongful termination and contractual disputes. 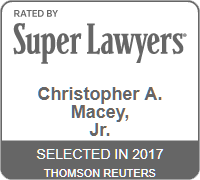